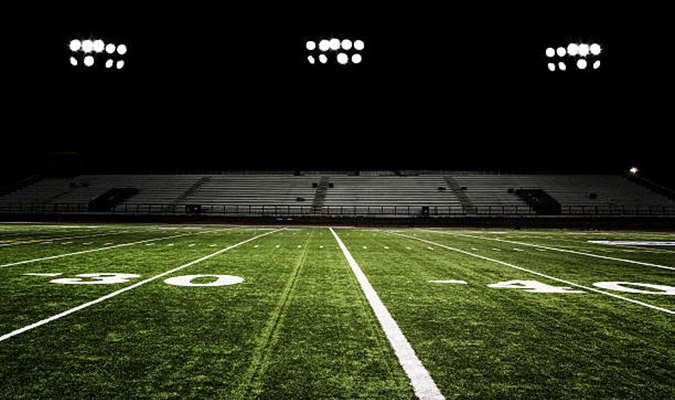 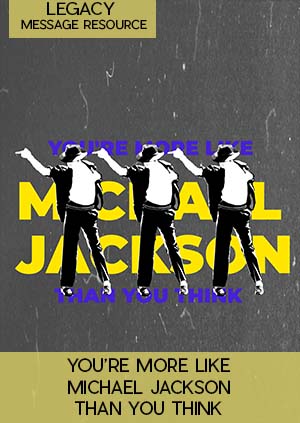 You're More Like Michael Jackson Than You Think Legacy Edition

Whether or not you liked him or his music, the death of the King of Pop, Michael Jackson, hit the world hard. His life was not only marked by incredible amounts of fame, but was rocked with turmoil as well. As his life story was retold in the headlines, the glaring evidence of two open wounds seemed to have drained the life right out of him...the wounds resulting from his father's lack of approval and his secret sin. No plastic surgery or prescription drug could mask Michael's pain.

The "father wound" is a big deal, but often times goes unaddressed. It's hard-wired inside of all of us to want the approval of our parents, Michael was no exception. In this Message, you'll hear him tell you the sadness and sickness it caused him for years. The pain and sorrow, however, went beyond Michael's "father wound," but seeped into his "secret life" as well. The choices he thought he was making in private did not go unnoticed.

Whether he ever fully grasped the longing of his heavenly Father to heal, forgive and make whole will never be known this side of heaven. Regardless, both aspects of Michael's story make a perfect bridge for us to discuss the Father's heart with our students. If his story can prevent the Enemy from getting a foothold in our students' lives in similar areas, the impact of the King of Pop will have reached beyond his music and into eternity.

This is one of the resources in the LEGACY called, LOST AND FOUND: LOOKING FOR A FATHER